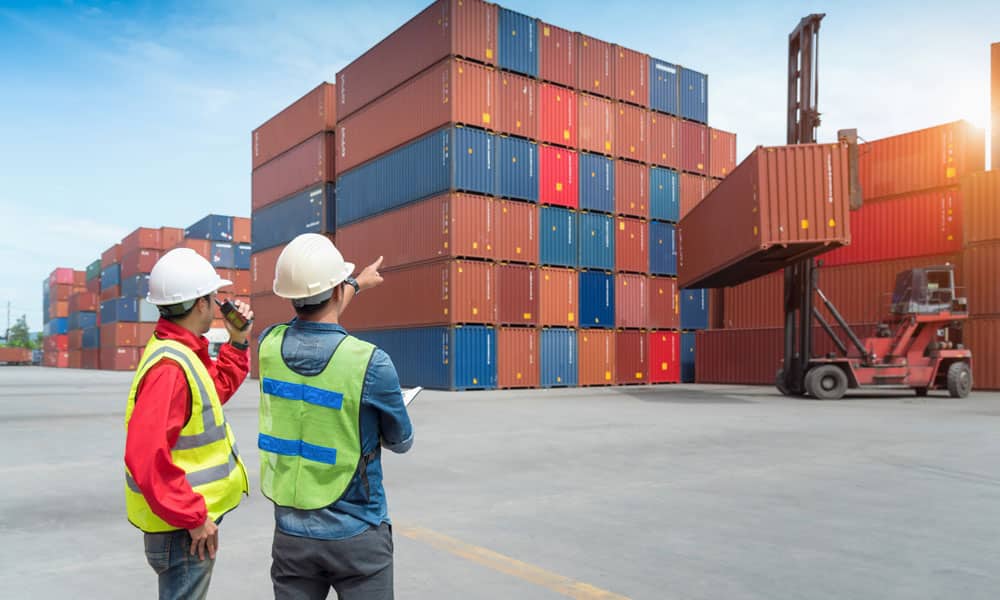 The private companies that operate port facilities from Washington state to Southern California will begin negotiation on a multiyear agreement with the union representing 22,400 dockworkers to replace the contract that expires in July 2022. The union already rejected an offer by port terminal operators to delay negotiations until 2023.

Major issues during negotiations usually include automation and benefits. In recent years, the terminals gained authority to expand the use of technology, while the union won increases in wages and pension benefits.

The ILWU contract covers about 15,400 full-time and 7,000 part-time dockworkers at ports stretching from Bellingham, Wash., to San Diego. Most workers aren’t directly employed by the terminals. The facilities order unionized workers for shifts each day or night based on needs.

ILWU International President Willie Adams said in a statement that everyone should welcome the prospect of collective bargaining “as fundamental to the wellbeing of our ports rather than prognosticating disaster.”

The average dockworker with more than five years’ full-time experience in 2019 earned almost $190,000. Several supervisors that year earned $500,000 or more. Benefit costs for most full-time dockworkers during the decade through 2019 increased to about $110,000 per worker from $82,500, according to PMA data.

Truckers are not showing to collect cargo at Southern California Ports