Infrastructure, Trucking and the Election 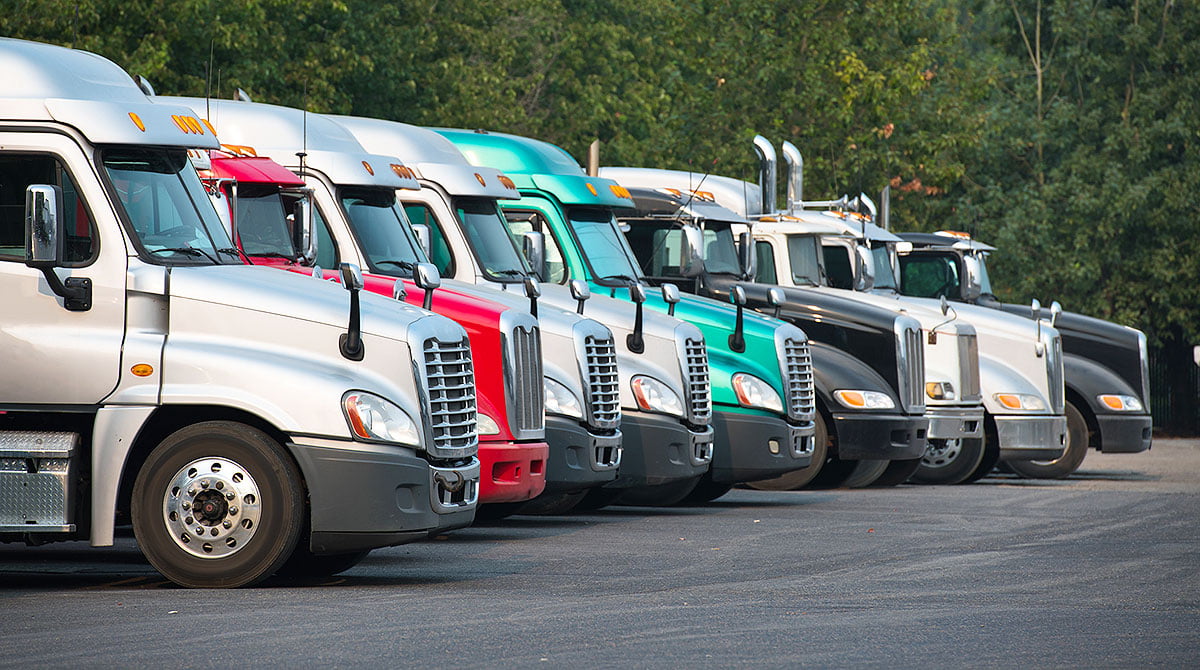 The Nov. 3 election – both for president and down-ballot races – has the potential to alter the course of the nation for the next several years at a minimum and possibly for a generation. The American Trucking Associations (ATA) and Truckload Carriers Association (TCA) are both working to ensure their priorities are understood by President Donald Trump and challenger Joe Biden.
The 2020 U.S. presidential election has been built up as the biggest election in the nation’s history, but regardless of if President Donald Trump or former Vice President Joe Biden wins, life will continue to be challenging for the trucking industry.

The overall trucking industry infrastructure, which includes surface infrastructure such as highways and rest stops, but extends to the people, trucks, and supporting equipment, is substantial. There are more than 4 million miles of roads, nearly 4 million commercial driver’s license holders, and 37 million registered commercial-use trucks, with the Class 8 segment comprising 3.9 million of those vehicles. That size commands funding, governance, and regulations from multiple agencies at the federal, state, and local levels.
Congressional committees, lobbyists, and stakeholders collaborate to ultimately craft the legislation that will ultimately impact the industry.

“Regardless of the election outcome on Nov. 3, TCA is looking forward to getting back to work on our legislative priorities with the next Congress and either administration that resides in the White House,” “I think this goes without saying, but infrastructure must be a priority and enacting legislation that can truly make a difference in rebuilding our roads and bridges through funding that can fully sustain the Highway Trust Fund,” David Heller, vice president of government affairs for TCA, said.

Chris Spear, ATA president and CEO, echoed the importance of infrastructure, noting efforts by his association to craft an infrastructure bill in 2020 that passed the U.S. House of Representatives has positioned it to get a long-awaited bill in 2021.

America’s infrastructure may have scored a D+

“The federal government’s big role, in our opinion, is to provide some sort of long-term, equitable funding that they can distribute to state and local communities to invest in roads and bridges,” said Mike Matousek manager of government affairs for the Owner-Operator Independent Driver Association (OOIDA). “That’s the way it should work. That’s not really the way it has worked.”

Detention, congestion and more: Heller said that while TCA has been pleased with FMCSA’s flexibility in allowing adjustments to the hours-of-service rules, it would like to see the next administration and Congress continue to focus on needed change within the industry.

The Logistics Of The COVID-19 Vaccine

2 Of The Latest Trends In Freight

3 Of The Biggest Changes In Global Trade 2020