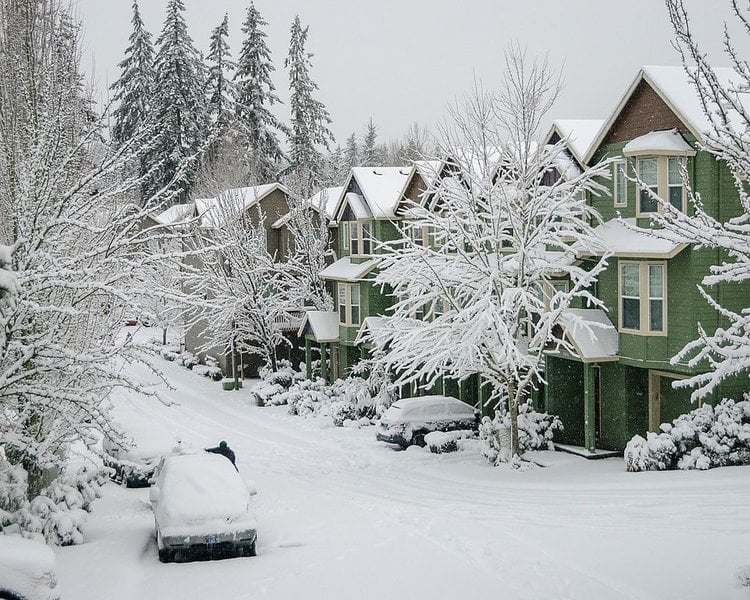 In the last week before Christmas, carriers make plans to get their drivers home for the holiday. It’s one of the only days of the year that most carriers guarantee their drivers hometime, and they generally make every effort to keep their promises. This nationwide repositioning has a significant effect on available capacity, and shippers who don’t plan for it often see their freight stranded.

Freight brokers told FreightWaves that at this time during the year, driver preferences on origin/destination firm up, because they become less willing to drive into a backhaul market and wait to find a load out. Lanes that take a truck further than one day out from the driver’s domicile become very much less attractive, and it takes carrier-centric brokers with an intimate knowledge of their fleets and driver pools to coordinate the movement of assets.

“Anything over a day trip, really, is subject to a red flag,” said Asa Shirley, SVP of Sales at Arrive Logistics. “You’re going to have to pay round trip [into a backhaul market],” he said.

Savvy shippers are setting up loads that have to move during the holiday itself this week or even the prior week, but problems always occur for those who wait until this point in the holiday season when drivers hometime gets difficult.

Carriers are becoming reluctant to move certain loads because they’re concerned about keeping their valuable pool of drivers happy and know they can’t force them to drive across the country right before Christmas. When contracted carriers kick a load back to the shipper, the shipper will turn to a brokerage to find capacity, and costs soar.

That’s how Arrive ended up with a load that had to move 1,500 miles before delivering the morning after Christmas Day, Shirley said.

“That’s where we have a conversation with the customer — is it more important to get it off the dock or is it important that it’s delivered? That’s where we can be smart about it and offer a real solution,” Shirley said, noting that if the freight simply needs to exit the warehouse, sometimes it can be staged at a yard halfway to its destination and then delivered later.