The amount of freight carried by the for-hire transportation industry fell 0.1% in June from May, following no change in the index from April to May, according to the U.S. Department of Transportation Freight Transportation Services Index.

The DOT’s Bureau of Transportation Statistics reported that the level of freight shipments in June measured by the Freight TSI, 109.5, was 3.9% below the all-time high level of 114.0 in December 2011. (BTS’ TSI records began in 1990.)

The Freight TSI measures the month-to-month changes in freight shipments by mode of transportation in ton-miles, which are then combined into one index. The index measures the output of the for-hire freight transportation industry and consists of data from for-hire trucking, rail, inland waterways, pipelines and air freight.

Rail and truck freight grew in June, but were offset by decline in shipments using other modes, notably waterborne freight, which may be due to the impact of low water conditions on the Mississippi River system.

Freight shipments in June were at the seventh highest monthly level since the early recession month of July 2008. This is despite the 3.9% decline from its peak in December 2011, which was the highest level in the 22-year history of the Freight TSI series. After dipping to a recent low in April 2009 (94.3) during the recession, freight shipments increased in 24 of the last 38 months, rising 16.1% during that period.

The TSI is a seasonally adjusted index that measures changes from the monthly average of the base year of 2000. It includes historical data from 1990 to the present. 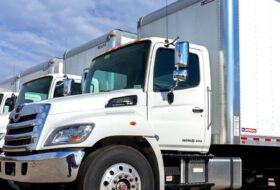 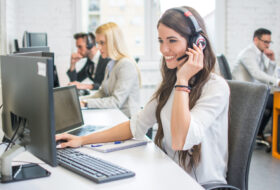 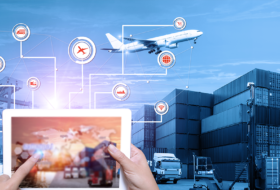 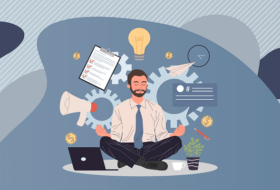 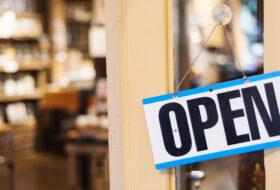 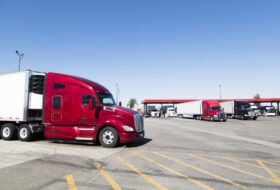