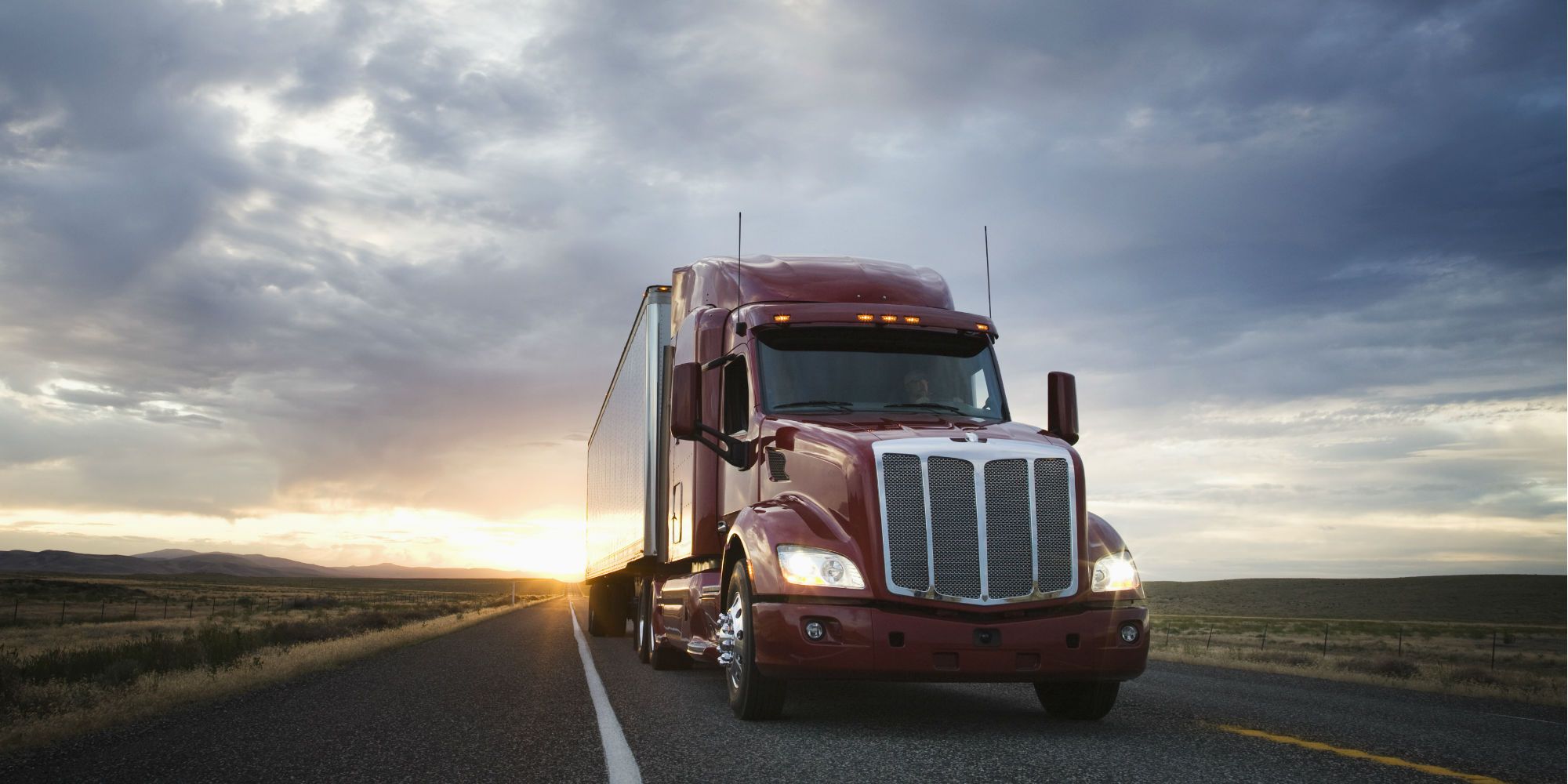 Commercial truck driver jobs are forecast to make some of the biggest gains if the Biden administration’s infrastructure package can get through Congress without major revisions, according to a report analyzing the plan.

President Joe Biden unveiled his $2 trillion infrastructure bill, labelling it as the American Jobs Plan. He said it was a “once-in-a-generation investment in America unlike anything we have seen or done since we built the Interstate Highway System and won the Space Race decades ago. ”He added: “It’s big. It’s bold. And we can get it done.”

“President Biden’s [infrastructure] plan is the most visionary proposal for the nation’s transportation network since the dawn of the interstate highway system,” agreed Janette Sadik-Khan, chair of the National Association of City Transportation Officials (NACTO).

The committee hearing on the administration’s transportation infrastructure priorities included a big push toward zero-emission vehicles of all sizes. But the safety of truck drivers was on the minds of some congressmen.

Rep. Mike Bost (R-Ill.), pressed Buttigieg to prioritize truck driver safety, starting with the “truck parking crisis across the country.” He said the Department of Transportation has been studying the problem for years. “They know it’s a real problem and it’s past time that the DOT prioritizes this issue and addresses it.”

Buttigieg, the former mayor of South Bend, Ind., and the youngest member of Biden’s cabinet, said he recognizes the concern about truck parking. “I hope to get more familiar with it in short order,” he told the committee. “There are certainly tools that could be used — whether we’re talking about the efficiency of how trucks are routed or whether we’re talking about the uses of right-of-way, and I will do what I can to have a more informed response on that by the next time we speak.”

The Truck Parking Safety Improvement Act, which was reintroduced in the House on March 29, would use $755 million from the federal Highway Trust Fund to support state projects to increase parking.

“The severe shortage of safe parking presents truckers with an untenable dilemma: either keep driving when they are fatigued and possibly in violation of their federal hours-of-service requirement — or park in unsafe, sometimes illegal locations, such as a roadside shoulder,” Chris Spear, the American Trucking Associations’ president and CEO, said on March 29.