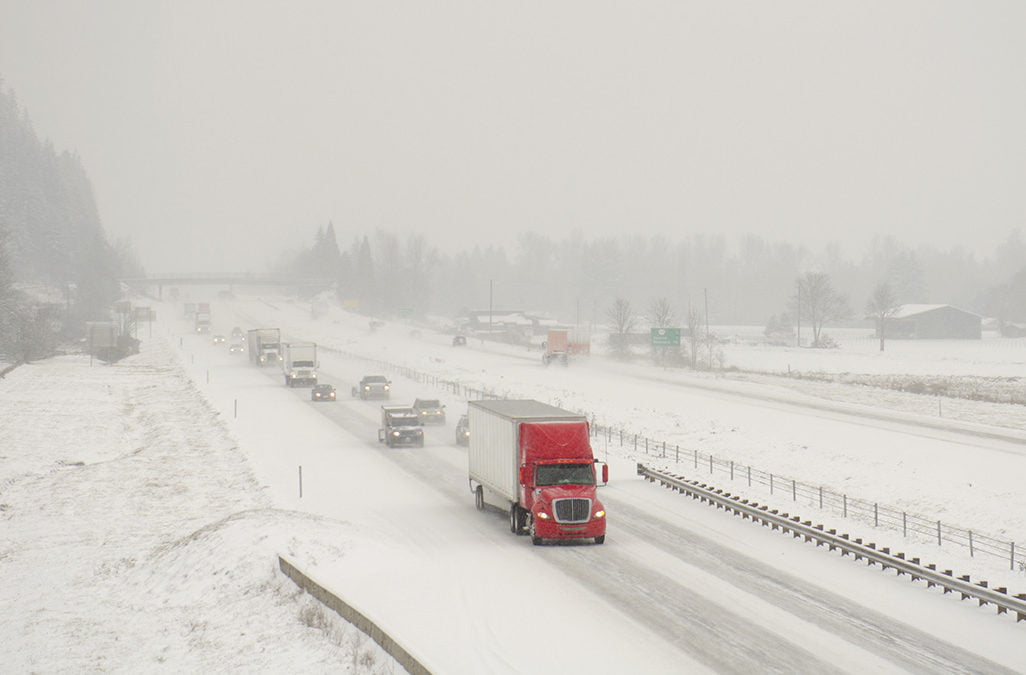 Power outages, natural gas shortages and icy conditions made it hard for automakers, retailers and delivery carriers to operate across much of the South and Midwest.

The winter storm dropped 4 inches of snow at the Texas, Dallas-Fort Worth International Airport, which is the most snow the region has seen since 2010, according to The Weather Channel. It has left millions without power, including 4.3 million in Texas, according to poweroutage.us.

Retailers, logistics firms, health clinics, and automakers shut down locations because of outages and other extreme weather risks.

The storm has caused extensive delays across the vast package delivery networks that many people now rely on as shopping has shifted online.

General Motors, Ford Motor, Toyota, Nissan and other automakers suspended or shut down production at plants from Texas to Indiana as rolling blackouts, natural gas shortages and icy conditions made it difficult to keep assembly lines running.

Managers of the electricity grid in Texas and elsewhere have had to order rolling blackouts after many power plants were forced offline because of icy conditions and some could not get sufficient supplies of natural gas. Some wind turbines also shut down. At the same time, demand for electricity and natural gas has shot up because of the cold weather.

The storm dealt a blow to huge economic hubs that are accustomed to hurricanes and tornadoes but not extreme winter weather that strains power grids and sends temperatures well below averages for this time of year.

2 Big Changes In Oil Importation in 2021 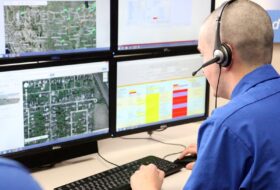 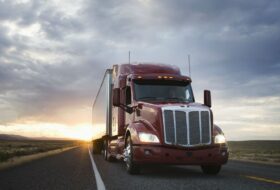 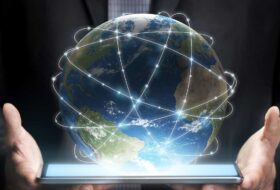 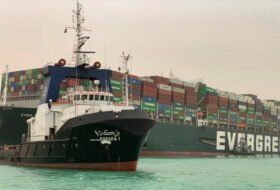 3 Effects On The Logistics Industry Of The Blocked Suez Canal 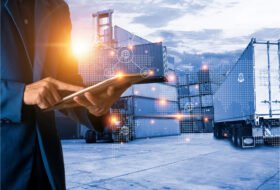 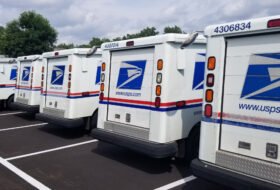 2 New Challenges and Changes for the USPS