More than 200 tow trucks flashed their lights in a caravan from Grandview to a funeral home in Liberty on Saturday to honor “a fallen brother” while making a pointed appeal for safety.The folks driving the brawny vehicles were mourning 18-year-old Blake Gresham. He was killed Monday on the Christopher S. Bond Bridge as his truck was stopped, emergency lights flashing, while the tow operator hooked up a stranded vehicle.That accident has drawn attention to Missouri’s “move over” law, which requires motorists to give wide berth to emergency vehicles stopped on the roadside. It has also raised concern about whether the law gives enough protection to tow trucks.Gresham’s family has started a nonprofit organization, Move Over for Blake. According to his obituary, the aim is to raise public safety awareness for tow truck workers “and other emergency personnel on the roadways.”

Gresham’s fellow tow drivers say somebody who hasn’t had a close call with too-close passing traffic hasn’t been in the business very long.“We’re just asking people to move over and give us some room,” said Mike Nichols of GT Towing in Smithville. “I understand that people get upset, that they’re in a hurry to get somewhere. But that extra few seconds it takes to change lanes saves someone’s life.”Although he was a young driver — you must be 18 to get the necessary commercial driver’s license — Gresham was not new to the life of roadside rescue. His parents own GT Towing and Nichols said he had been “in a tow truck since he could walk.”So, Nichols said, he knew to be careful.But there’s only so much that tow drivers can do to protect themselves if ordinary motorists won’t move over or don’t have room to do so, which probably was the case in last week’s accident.“You’re always a little jumpy out there,” said Matt Mansell of Santa Fe Tow Service of Lenexa, who was among hundreds who gathered Saturday morning for the ride.

Many truck cabs were packed with families. Dozens of the vehicles had signs or stickers acknowledging Gresham.“You never know when someone’s going to come flying by,” Mansell said.Whether motorists are always required to give tow operators a particularly wide berth, however, is unclear.Kansas City police told reporters that tow trucks were not included in the state’s “move over” law, which requires motorists to switch lanes for emergency vehicles or slow down if they cannot.The news caused a stir because some tow truck drivers and the Missouri Highway Patrol thought differently.

They believed tow truck drivers were covered under the law and in fact said they had worked together to get the original law passed in Missouri after a trooper was hit by a vehicle and killed.Missouri’s “move over” law was enacted in 2002 as a Class C misdemeanor, according to the Highway Patrol.The next year, Missouri Trooper Michael L. Newton was killed along Interstate 70 in Lafayette County. He was one of nine troopers killed on the side of the road in the patrol’s history.Newton had stopped a motorist, and while they both were sitting in Newton’s patrol car, they were struck by a pickup truck pulling a flatbed trailer.Newton, 25, was killed and a Kansas City area resident was seriously injured. 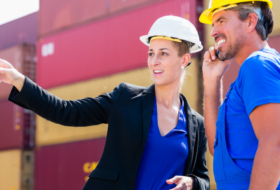 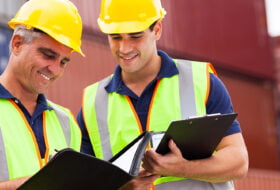 Become a freight broker in Georgia 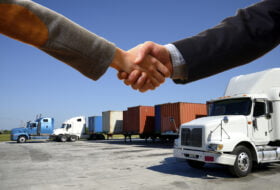 How to become a freight broker in Ohio 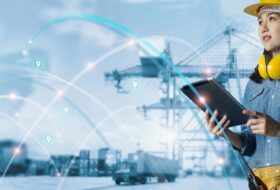 Become a freight broker in Illinois 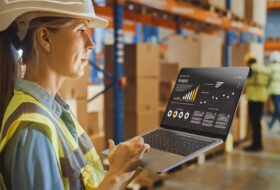 Become a freight broker in Pennsylvania 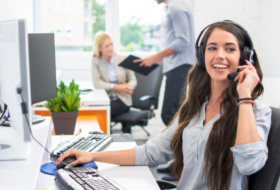 Become a freight dispatcher in Florida